A tale of two techies… 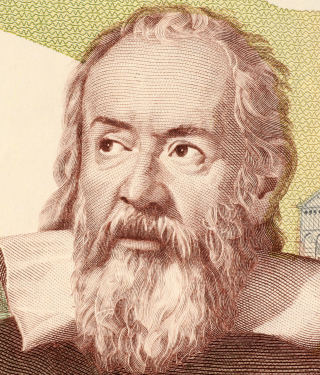 I heard an interesting story the other day…

Sir Isaac Newton (that’s not him in the picture, by the way), after the publication of his Mathematical Principles of Natural Philosophy in 1687, was asked why he had written such an impenetrable book in dense, scholarly Latin and mathematical symbology. He replied that he hadn’t wanted to be troubled by lesser mathematicians.

In other words, it was a book by a very high-end geek for his fellow high-end geeks. Fair enough, but obviously a very limited audience.

On the other hand, when Galileo (that’s him in the pic!) wanted to posit his heretical theory that the earth orbited the sun, rather than the other way around, he published his Dialogues in 1638 – a conversation between three Florentines like himself, which included quotable passages, stories, humour, poetry – even gondolas!

In short, it was a best-selling page-turner, but one with radical ideas that would see him arrested and held under house arrest for the rest of his life.

Which just goes to show – good writing doesn’t have to lead to prison, but it can certainly get your message across more effectively than jargon.

The point: Know your audience. If you want to reach technicians, specialists or geeks only, write for that audience in the language that will engage them best. But if you want to change the world, write in a language that everyone can understand.

With thanks to Robert Krulwich.